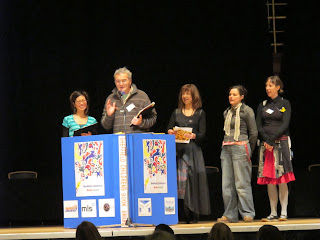 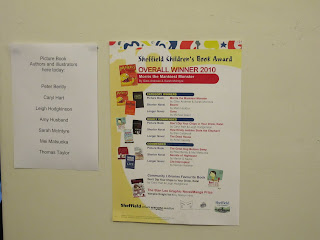 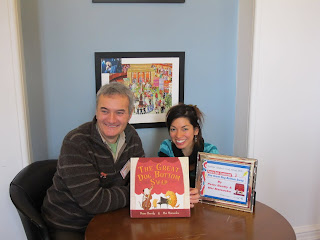 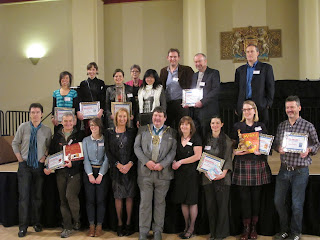 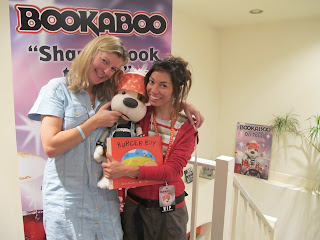 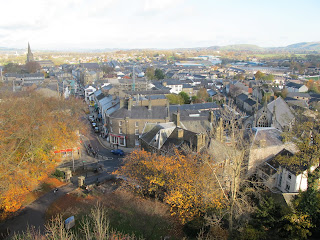 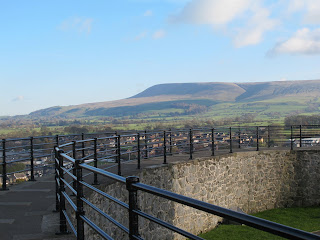 Burger Boy on 'This Morning' 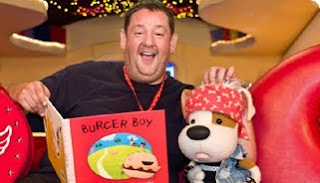 My first picture book BURGER BOY was featured on ITV's 'This Morning' on Tuesday morning! On a celebrity interview with Johnny Vegas (the comedian), the presenters talked about the children's programme BOOKABOO in which Johnny will be reading BURGER BOY for the new series, starting next month.

The interview can be seen on:

The actual animated episode of Johnny Vegas reading BURGER BOY to Bookaboo (the rock star puppet pooch) will be shown on: Sunday 7th November at 7:10am on ITV


Hope you can catch it!
Posted by Mei Matsuoka at 10:43 PM No comments: 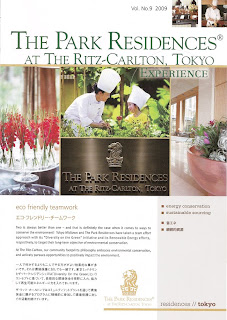 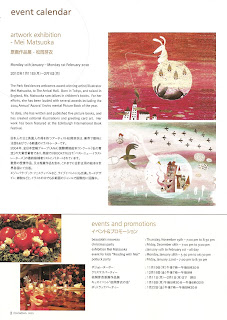 
Thank you to everybody who came to my exhibition at 'Dish' in Yoyogi-Uehara, Tokyo.


The exhibition took place between Mid-November right through to the end of 2009.


Thanks to everybody, especially the staff. It turned out to be a great success.

My work is currently being exhibited in the Ritz-Carlton, Tokyo in the Park Residences.

Unfortunately it is not for public view this time, but I will be holding another small exhibition in 'La Vie' in Shinjuku, Tokyo starting in March.

Posted by Mei Matsuoka at 10:21 AM No comments:

Welcome to my new blog! (Soon to be linked to the website - http://www.meimatsuoka.com/)

The plan is to use this space as a news page that will be updated regularly, so please check it out every now and again. Thanks!

イラストレーション・絵本・イベントについて、常に最新情報をアップしていくので是非みてね！
Posted by Mei Matsuoka at 9:47 AM No comments: